Bourbon Barrel Tavern opened in late Fall of 2015. At that time, the first full-service bar in Hardin County since the county outlawed liquor sales and became a "dry county" back in Sept 1942.

Bourbon Barrel Tavern is located in Historic Downtown Elizabethtown. Our building was constructed in approximately 1887. Originally a dry good store and eventually home to Joplin and Lanz, which was the areas largest department store during most of the 1940's, 50's and 60's finally closing in 1973. Often referred to as "The Louisville Store", Joplin and Lanz was a long-time staple of Downtown Elizabethtown during it's heyday but the decline of Downtown during the 70's and 80's left the building in disrepair and underutilized along with most of the Downtown district.

Sometime around 2013, a revitalization effort began in Downtown Elizabethtown and in 2015 several new businesses, to include Bourbon Barrel Tavern, spear-headed the downtown revitalization. Now Downtown is once again a thriving hub of retail shops, restaurants, and entertainment much like it was during its peak in the 1950's and 60's.

At Bourbon Barrel Tavern, we are excited to be a huge part of our local Downtown revitalization efforts and we pay homage to our history by maintaining many of the historical aspects of our home such as the original pressed tin ceiling, the original hardwood floors in most of our space and a backbar that is reminiscent of the bars from that era. Many of our cocktails are named for historic figures from Elizabethtown's past as well.

We love to share historical facts about Elizabethtown or even one of the many distilleries that are represented by our vast assortment of bourbon and whiskey, now with over 500 from which to choose. We hope you enjoy your visit with us and thank you for stopping in to share some time with us. 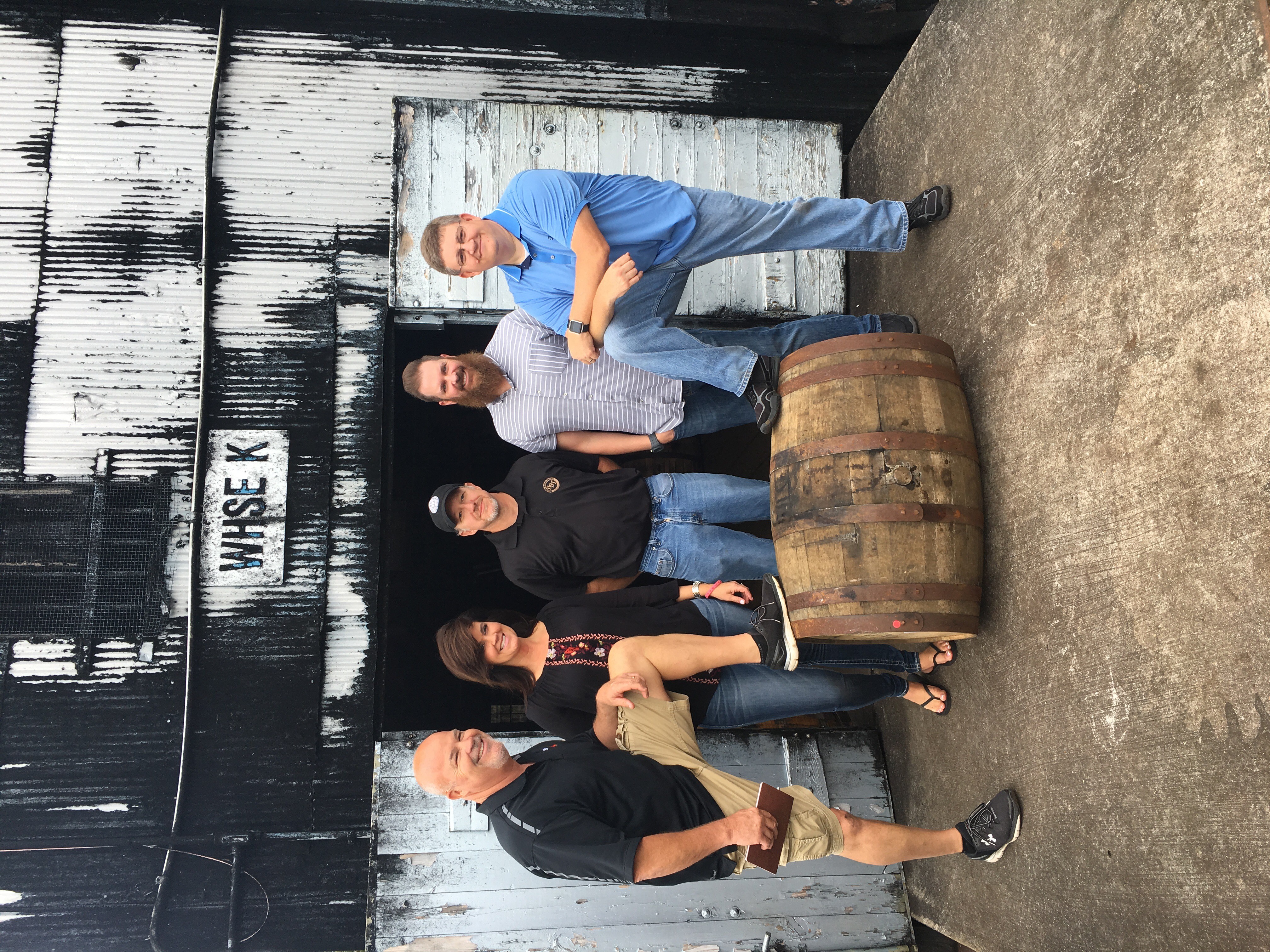 Here’s your music lineup for the week! 🥃 🎶

WE ARE OPEN TODAY! And New Riff is the Whiskey of the Week! It’s a favorite here with it’s sweet caramel, vanilla powder, and light baking spice that jumps to the forefront. It reveals even more sweet flavors in the form of light marshmallow and sweet oak. A twinge of spice is added by notes of gingered candy and rye spice. For a younger bourbon, it presents a full flavored palate that is the highlight of the sip. Come in a warm up with a sip this week! 🔥 🥃

Maker's Mark Night is this TUESDAY! Come in for the perfect pour of a fan-favorite.

So many choices! What's your favorite? 🥃

Here’s your music lineup this weekend!! Come out and see us 🥃 🎶